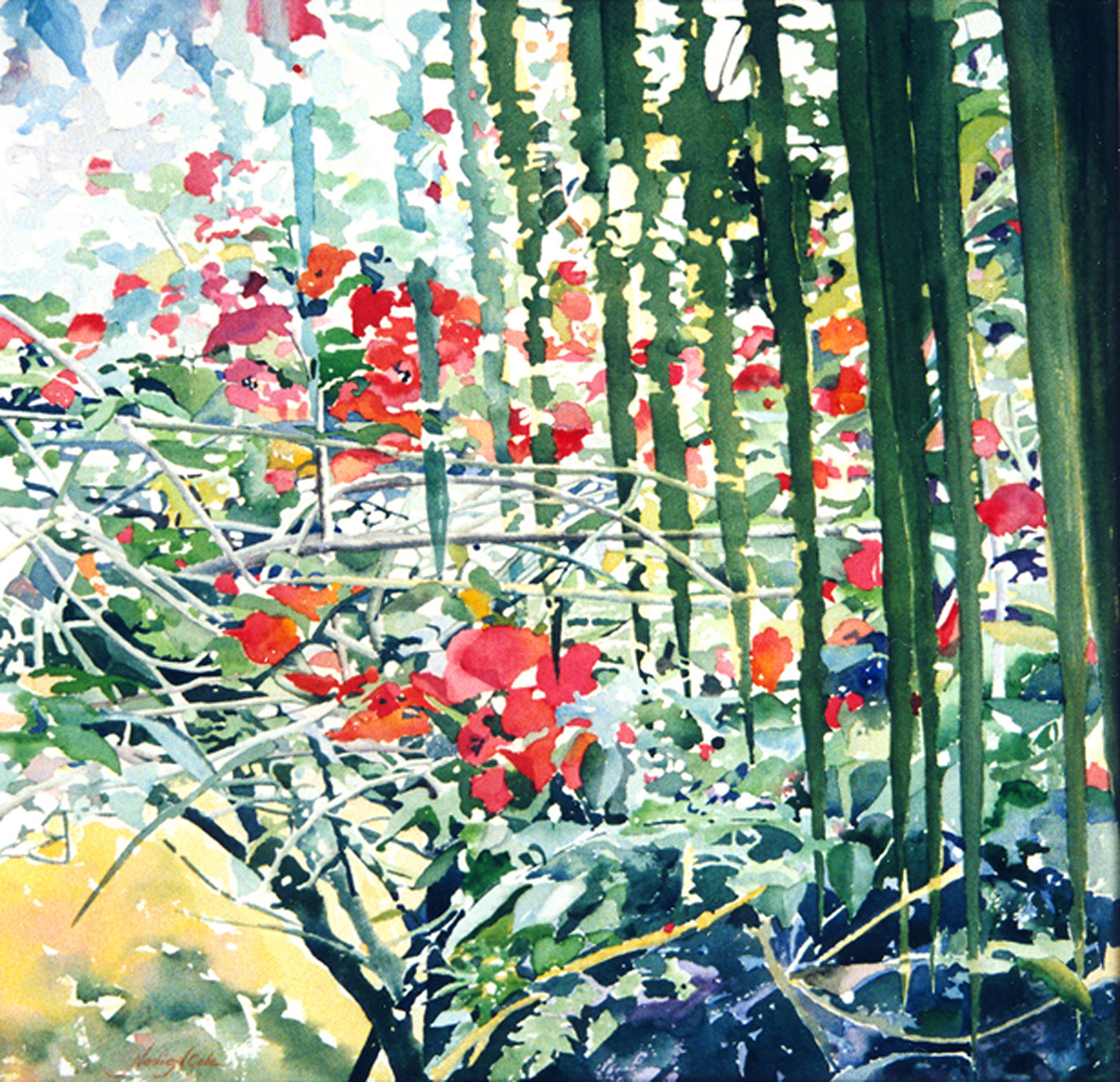 Nadien Cole was born and raised in Calgary, where she graduated from the Alberta College of Art and Design (ACAD) with a degree in Applied Arts.

Her work has travelled Alberta with the Alberta Foundation for the Arts Travelling program and with the Alberta Society of Artists travelling exhibitions. Her work has been published by Top Marketing, Toronto, and in many ASA catalogues and publications including ASA – The First Seventy Years by K. E. Simon and the Calgary Artists’ Society 50th Anniversary 2015 book by David Harrison. Nadien has had several one-person exhibitions and many group shows in Calgary and Edmonton and has been represented by commercial galleries in both cities. She has won awards for her art and design work in Alberta and across Canada. Her works may be found in permanent collections in Canada, including the National Gallery, Europe and Australia. She was part of the Canada (CSPWC) and France (SFA) Exchange Juried Exhibition 2018.

Nadien has also worked in the graphic arts field for over 45 years and is President and owner of Nadien Cole Advertising.

Art has been my life. I have worked in the Applied Arts field since graduating ACAD in 1974, and have been owner/operator of Nadien Cole Advertising since 1987. I have served on Provincial art boards for over 45 years. I am Past President of the Alberta Society of Artists and President of the Calgary Artists’ Society. I am an elected member of the Canadian Society of Painters in Water Colour.

I enjoy a challenge, that is why the majority of my images are created in watercolour. My purpose is to create a mood or feeling in my work. I always think of the moment in time I’m capturing and its importance to me and those around me. To sit in a field and paint, to feel the sun, rain, wind and even snow is a wonderful freedom, my purpose, my obsession. 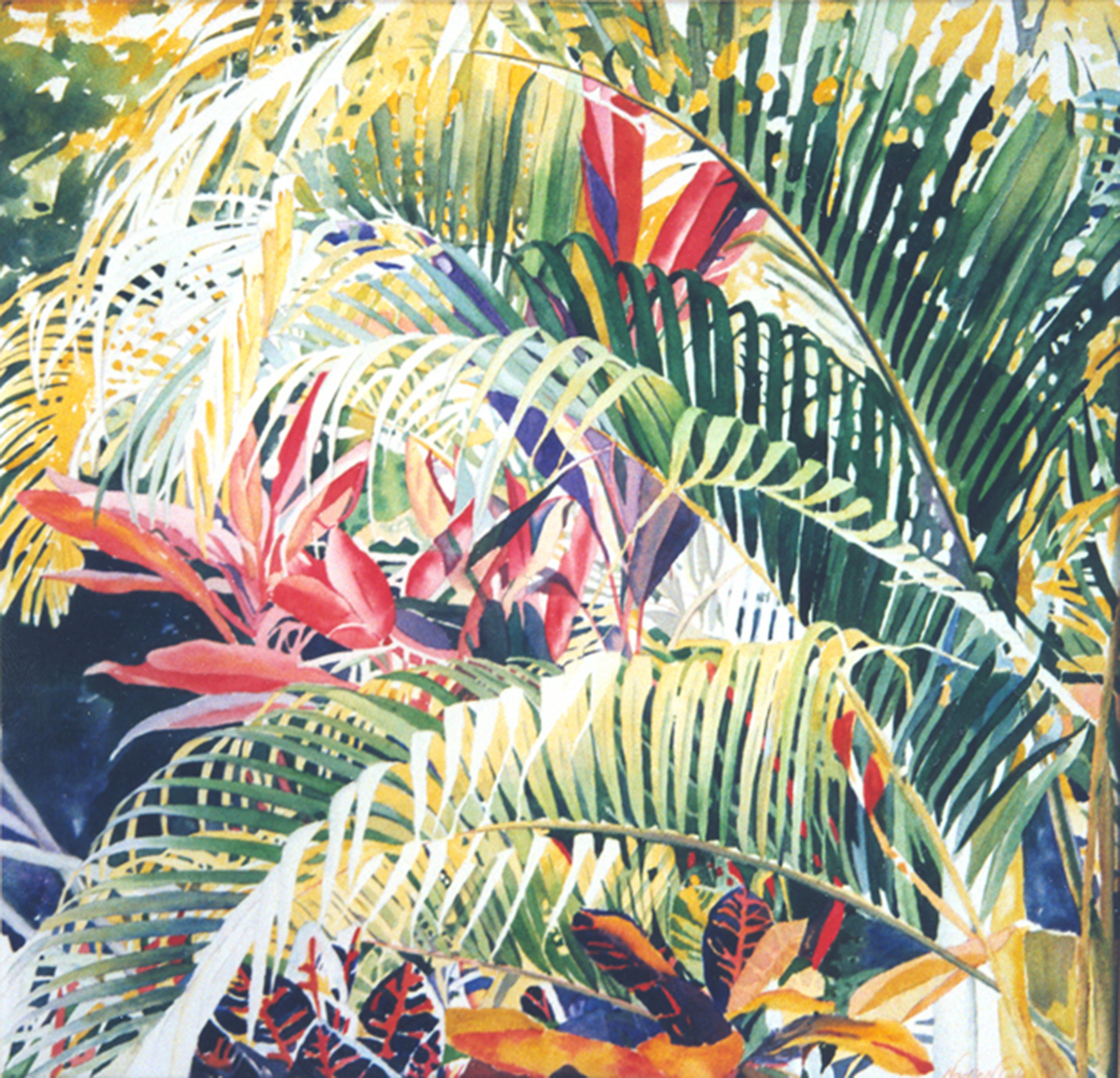 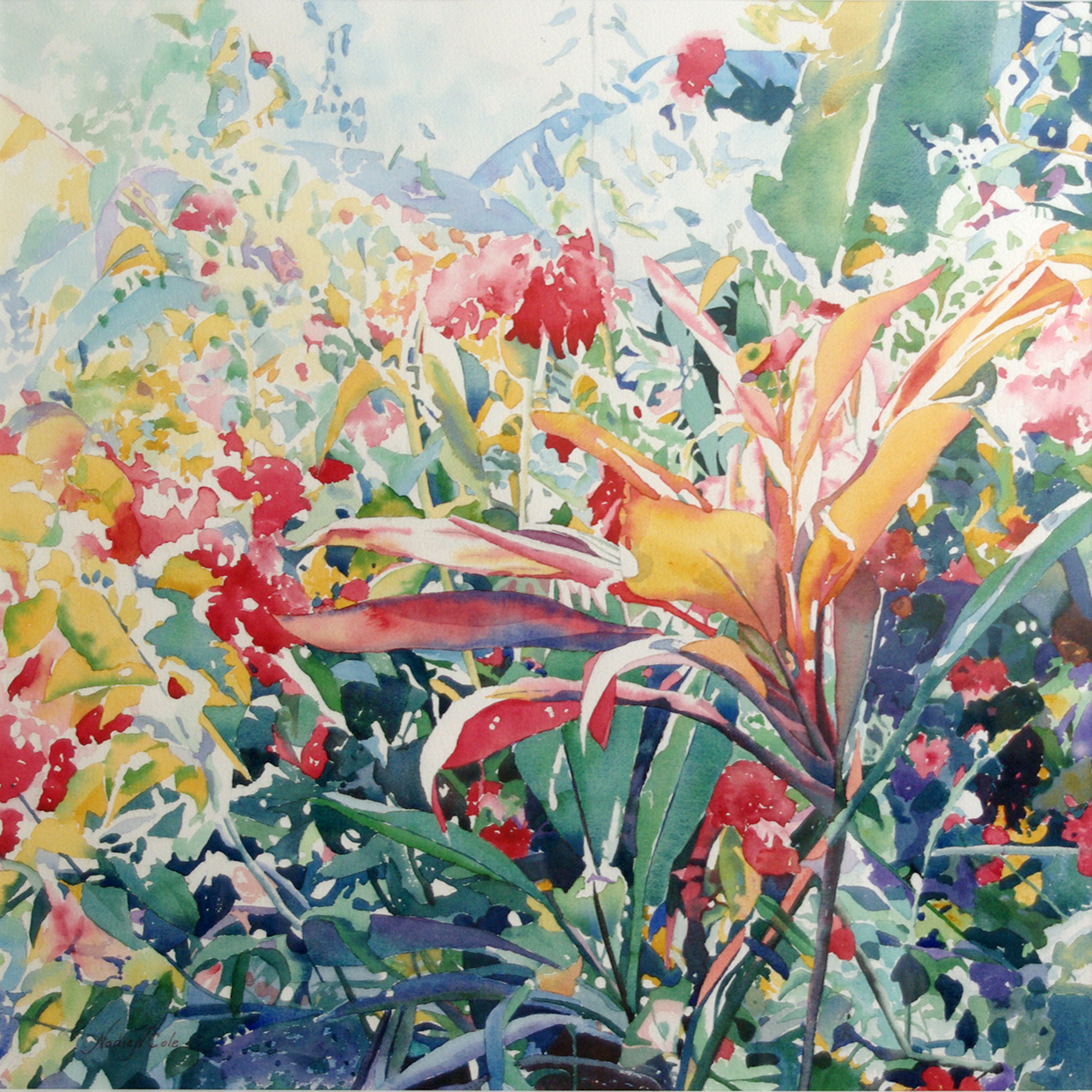