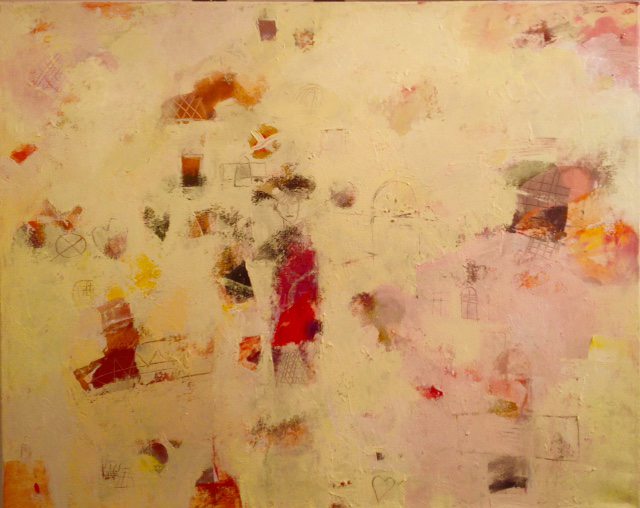 Jadranka Hodanic was born in Croatia and moved to Canada in 1988. Previously educated in sociology and languages, she completed her BFA (Painting) at ACAD in Calgary in 2003. She has had several solo shows and has participated in numerous group shows in Calgary and Croatia. Currently affiliated with Ruberto Ostberg Gallery in Calgary.

Jadranka has worked as an ESL/career counsellor and ESL assessor with Immigrant Services Calgary since 1993. 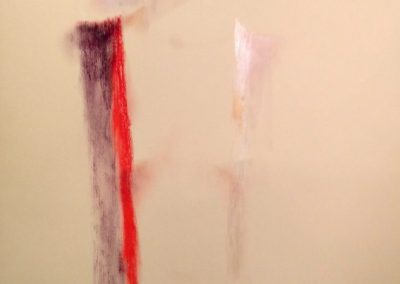 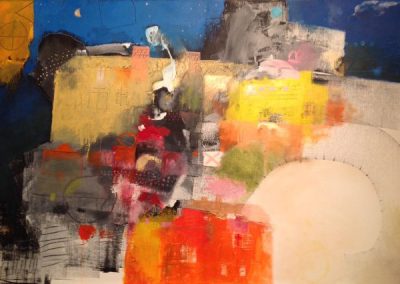