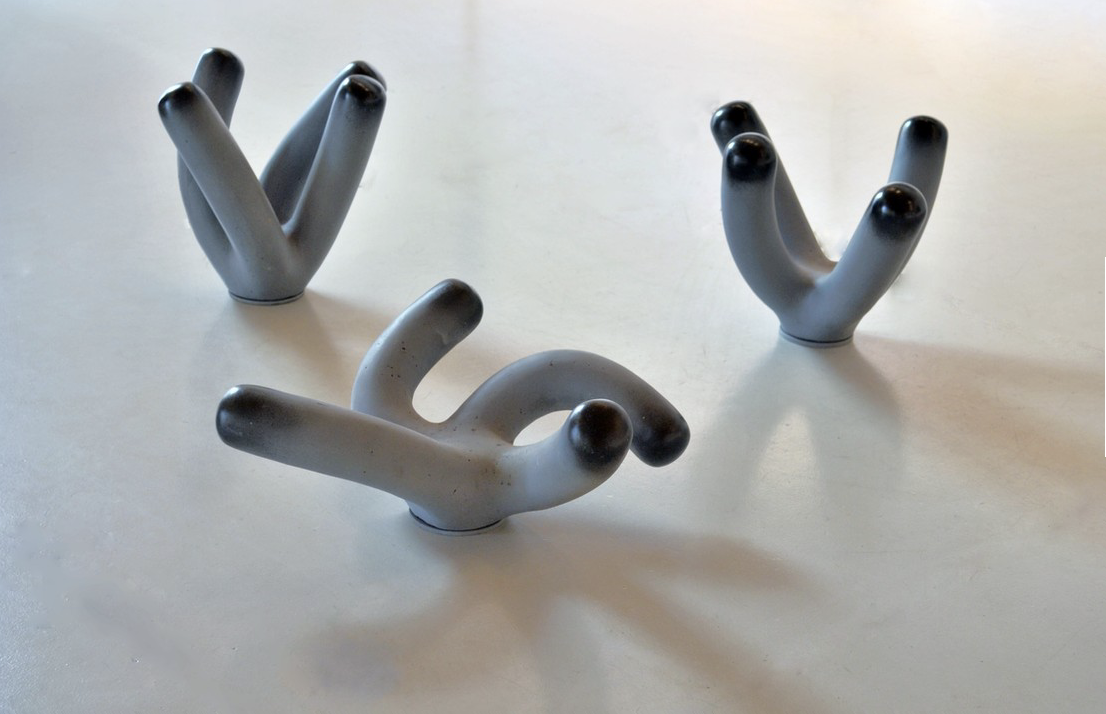 Katie Ohe is a renowned Canadian sculptor and one of the first artists to make abstract sculpture in Alberta. Born in 1937 in Peers, Alberta, she attended the Alberta College of Art (ACAD), the Montreal School of Art and Design, the Sculpture Centre in New York and Fonderia Fabris in Verona, Italy.

Ohe’s work has been exhibited across Canada and internationally, in addition to numerous commissioned works installed throughout Alberta. Her work is also represented in collections including the Canada Council Art Bank, the Alberta Foundation for the Arts, the Shell Collection, The University of Calgary, and the Glenbow Museum. In 1991 Katie received the ACAD Alumni Award of Excellence Award (formerly the Board of Governors’ Award of Excellence) and in 2001 was the recipient of an honorary doctorate from the University of Calgary in recognition of her influence on art in Alberta. Katie is an elected member of Royal Canadian Academy of Arts and entitled to use the RCA designation as acknowledgement of her contribution to Canadian art. In 2019, Katie was awarded with both the Lieutenant Governor of Alberta Distinguished Artist Award and the Alberta Order of Excellence, the highest honour to be bestowed upon a citizen.

Katie is a fiercely beloved teacher and mentor in the arts. She has taught sculpture at the Alberta College of Art + Design since 1970 and her students include many successful and high profile artists with International careers such as Evan Penny, Christian Eckart, Brian Cooley, Alexander Caldwell and Isla Burns.

Driven by the desire to be able to express thoughts and emotions through her work, Katie’s sculptures compel you to physically interact with them and their kinetic movements mesmerize. 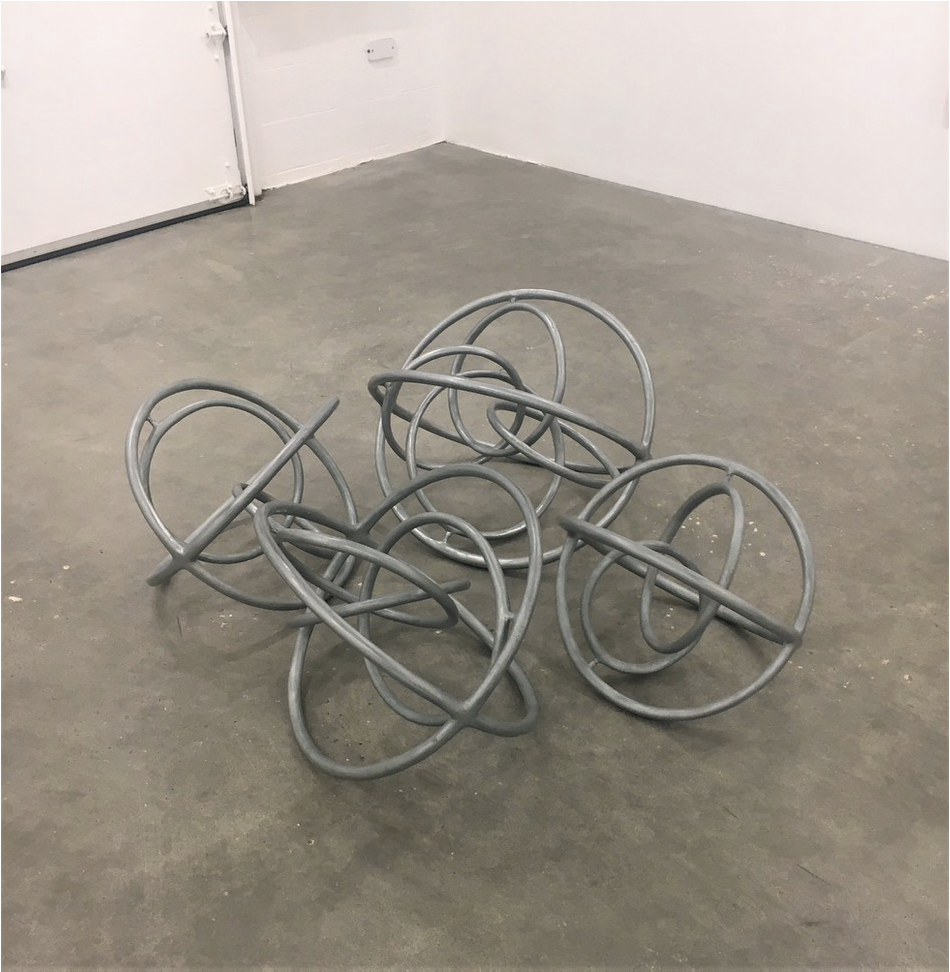 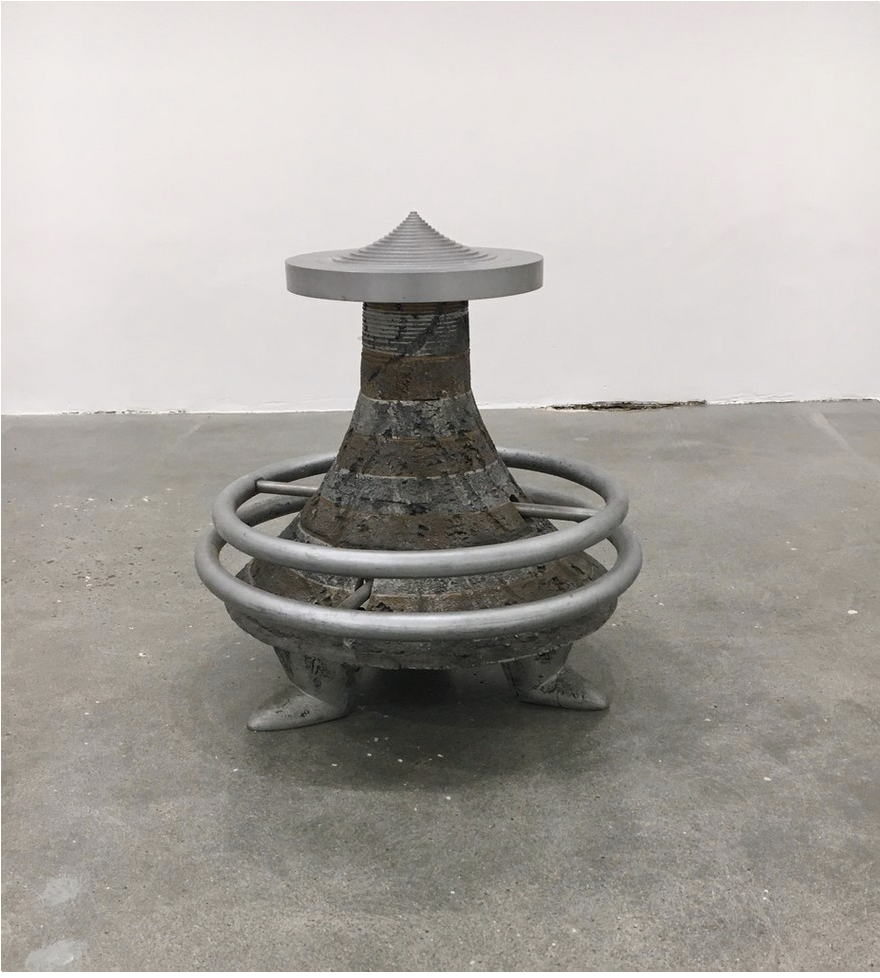