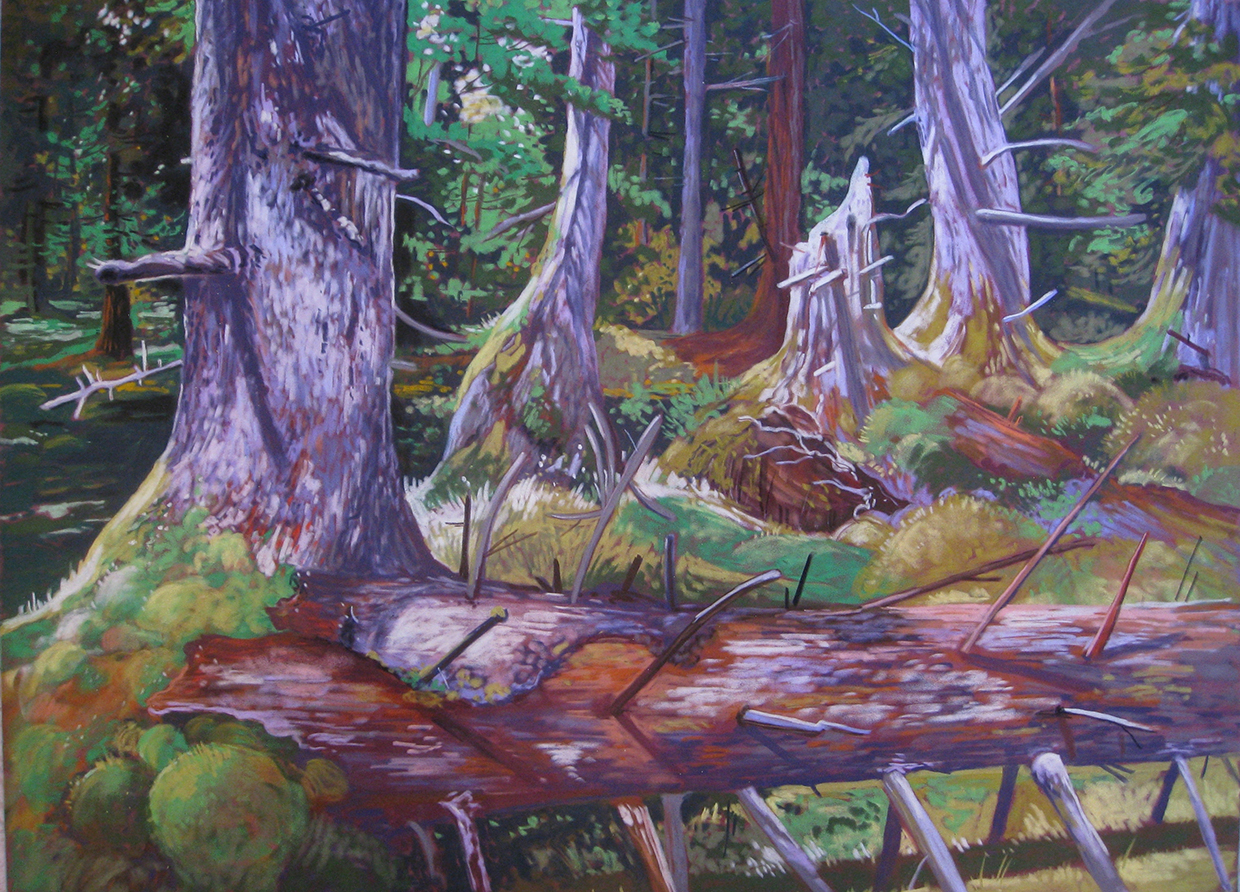 Karin has been a professional artist for 30 years. Her subjects are varied and she enjoys working in watercolour, oils, acrylics, pastels as well as digital photography.

Karin completed her professional training in foreign languages, worked as a translator and interpreter in France and Germany and eventually moved to Montreal in 1973. Calgary has been home to Karin and her family since 1977. Throughout the years, Karin’s paintings have been featured in solo and group shows in many prominent locations and private and public galleries locally, nationally and internationally. Sharing her knowledge of painting has been a joy to Karin for many years. She is an enthusiastic art instructor to many aspiring artists in classes and workshops in Calgary and across Canada. She leads groups on painting holidays on land and at sea in Canada, Europe and Africa. She is a sought-after juror, critic and organizer of art events.

An elected member of the Canadian Society of Painters in Watercolor (CSPWC), the Alberta Society of Artists (ASA), the Society of Canadian Artists (SCA) and Pastel Artists Canada (PAC) with a Master and Eminent Pastelist designation, Karin has received many awards including the Immigrant of Distinction Award in 2010 for her contributions in the art community. She is the author of “Make Your Mark in Pastels”, an instructional book. Her work and writing have appeared in several trade publications and are included in the Biennial Guide to Canadian Artists in Galleries and in Canadian Artists at Auction. She is featured in the book entitled “How Did You Paint That – Seascapes, Rivers and Lakes” published by the International Artist Magazine. In 2014 her work was featured in Ducks Unlimited Canada’s National Arts Portfolio. Her paintings can be found in corporate and private collections all over the world.

Being an artist is the best of lives! From early childhood, art has been a passion for me. Painting is the way I choose to express myself. The process of painting is forever interesting and exciting: the first flash of an idea, the research of a subject, and the struggle of how to commit it to paper or canvas!

I love the solitude of the act of painting: the surface waiting for the first brushstroke, the feeling of the paint moving across the paper or canvas and the anxiety of success or failure. Nature is full of fascinating things to paint. It provides perfect places to explore the brilliance of colour and changing light. As a painter I take advantage of the different textures, interesting angles and contrasting shapes to create my impression of what I see. 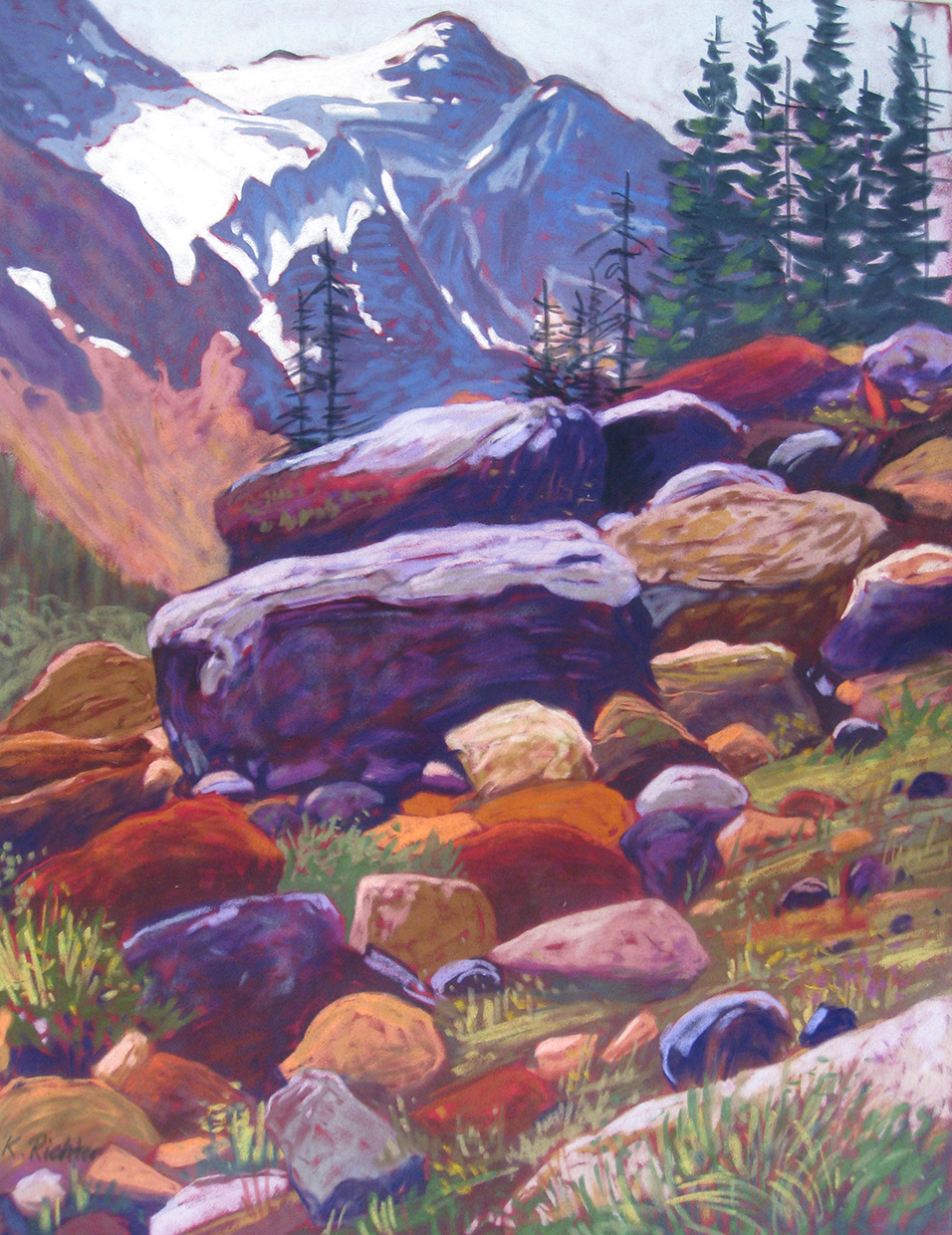 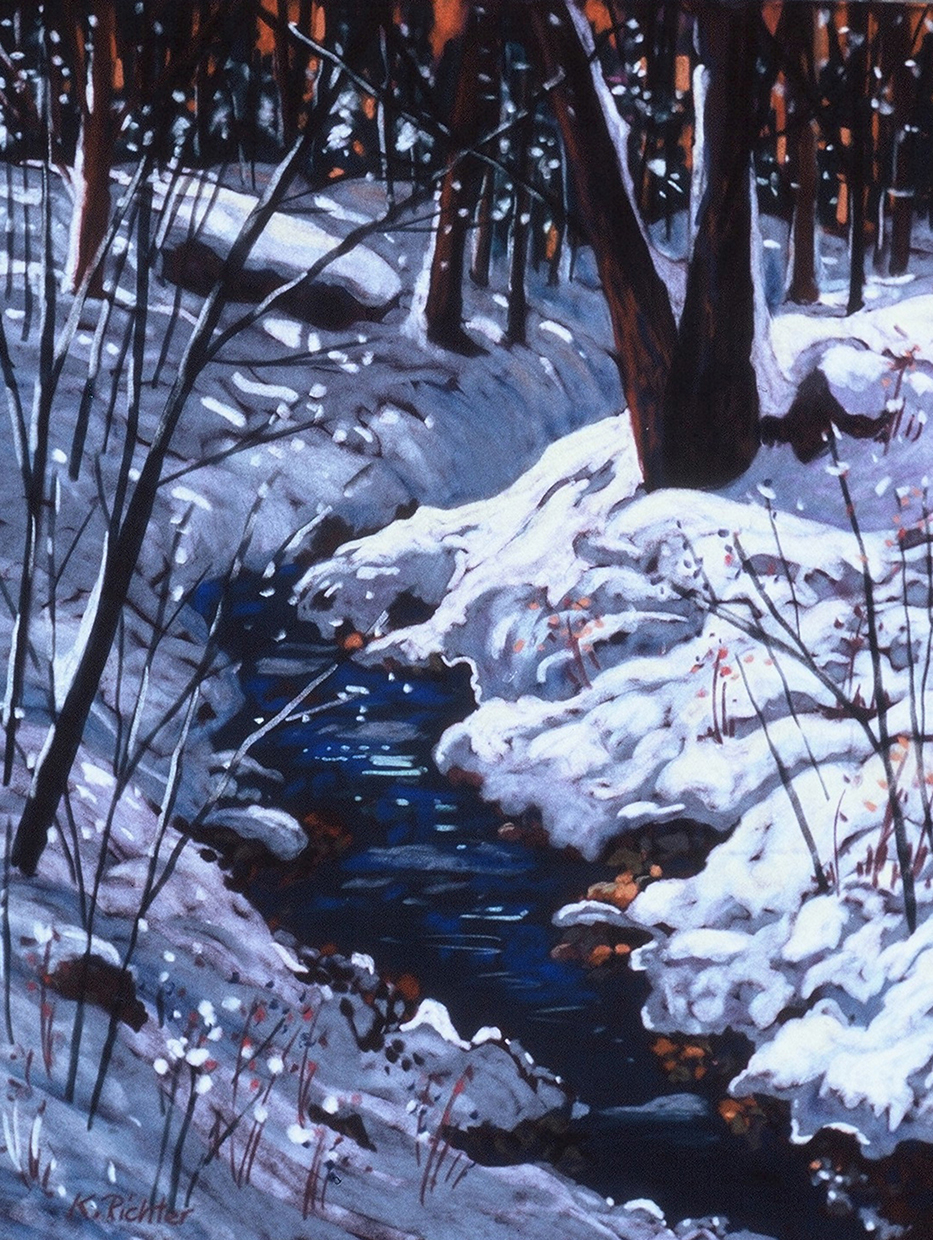