When Jack moved to England in 1966, his interest in photographic art blossomed.  The visions of what he wanted to create finally became possible with digital photography when he could take what he saw in his subjects and develop that all the way to the final print.

Jack has been mentored by photographers and painters.  Through studying, looking at paintings and photographs of the masters, and much trial and error, he has learned to create fine art photography.  In 2021 he became a juried member of the ASA.

His photographic art has been displayed not only at ASA exhibits, but also at the Grand Coteau Heritage & Cultural Centre, Shaunavon, SK, the Hive Gallery, Canmore, The Art Gallery of Regina, and the Java Jamboree Coffee House, Cochrane.  Many of his images are in private collections.  An image of Jack’s was selected for publication in the book, Our Magnificent Planet (2021), a LensWork Publication, a LensWork Publication.  He has also had images printed in AlbertaViews Magazine.

Showing the beauty of our world in landscape photographs and expressing, via imagery, peaceful emotions are objectives of Jack’s art.  While lighting and technical quality are always important, he tries to ensure that the content of his images provides an emotional connection with the viewer. 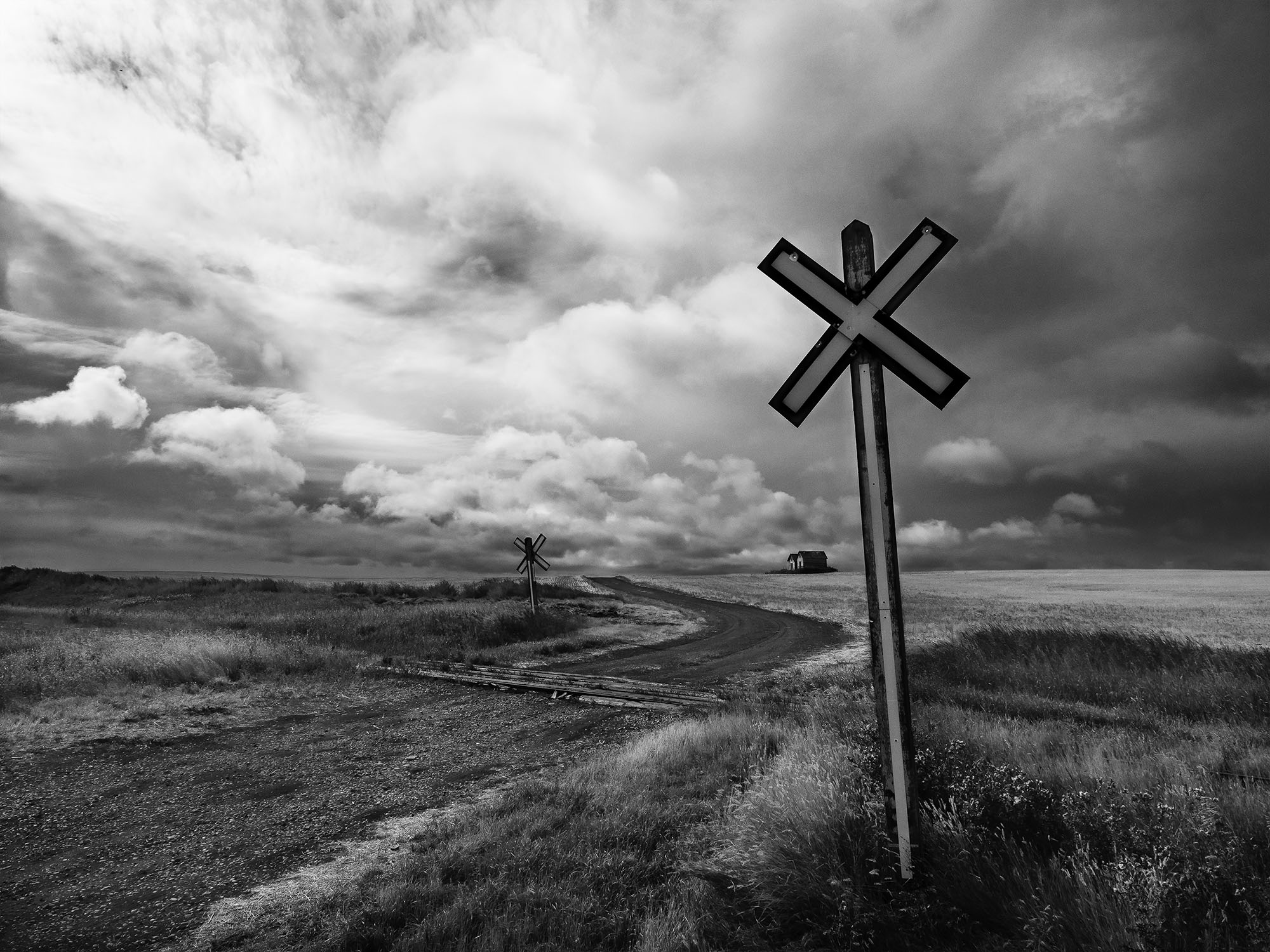 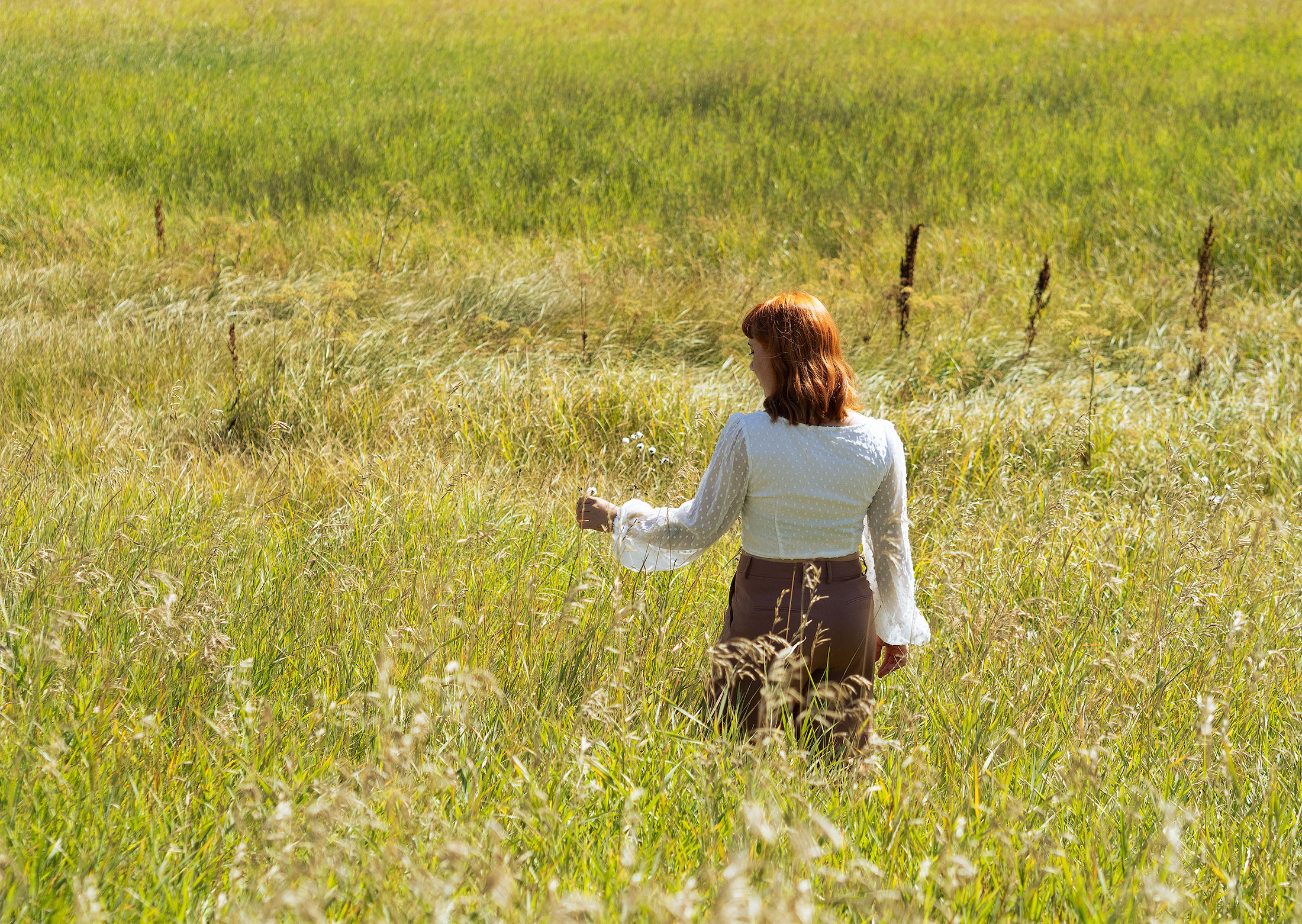