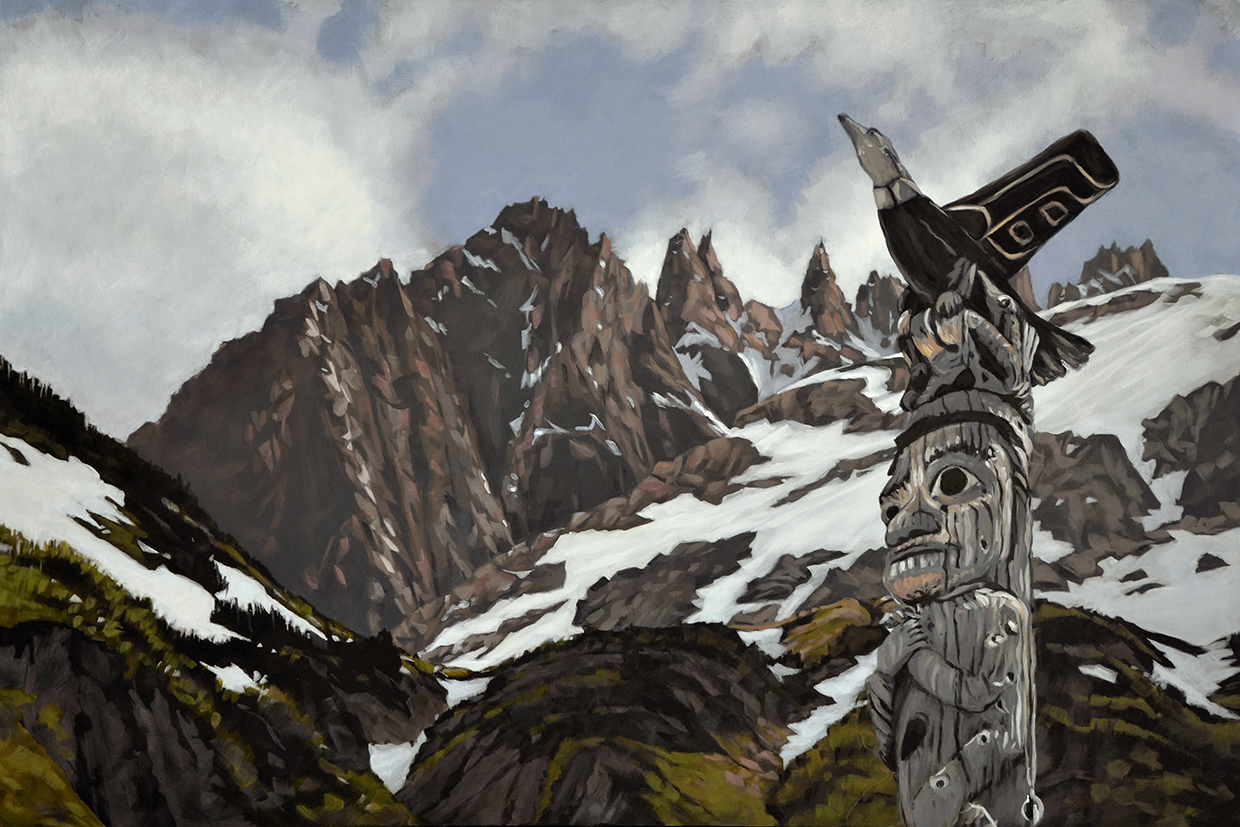 Deborah is a graduate of Queen’s University and a Banff Centre alumnus. She has been member of the ASA since 1985 and SCA since 2018. She has exhibited nationally and internationally for over forty years. Her paintings can be found in over fifty corporate and public collections internationally. Deborah’s paintings can be found in books and catalogues. She is represented by the Roberts Gallery in Toronto.

I started painting at a young age. The historic family cottage in Banff always was home to me. My family moved frequently and Banff was the only constant in my world. It is where I learned to see the changing light and dancing patterns on lakes and towering peaks. There I learned to appreciate nature’s raw beauty, yet it’s fragile and fleeting existence.

My paintings reflect my personal interactions with the natural world. They portray a sense of realism, and a “sense of place” in the real world. Yet, each work is a collection of elements put together to relate a particular visual experience at a particular moment in time, rather than being a photographic record of a particular location. I am keenly interested in the more abstract compositional elements including; the shape, shadow, changing light, varied seasons, and fluid motion. My paintings capture fleeting moments in the changing patterns of our unique Canadian landscape and on a more personal level, relate the range of emotions elicited by each visual experience. Some of my newer acrylic paintings explore my indigenous roots: visions of fur traders, explorers, and first nations peoples, while following some of the same routes through the Rockies.

My original digital art pieces reflect similar interests, but the digital age has brought new and powerful techniques to my repertoire, and novel ways of exploring, analyzing, and ultimately expressing my personal narrative in forms that are exciting, and often unexpected. The digital medium allows me to move beyond the limitations of a simple snapshot and to combine, filter, and focus the collage of my own sensory and emotional experiences. I do not strive for photographic perfection in my artwork and my digital creations are not or defined or constrained by preconceptions of what modern digital art should be. 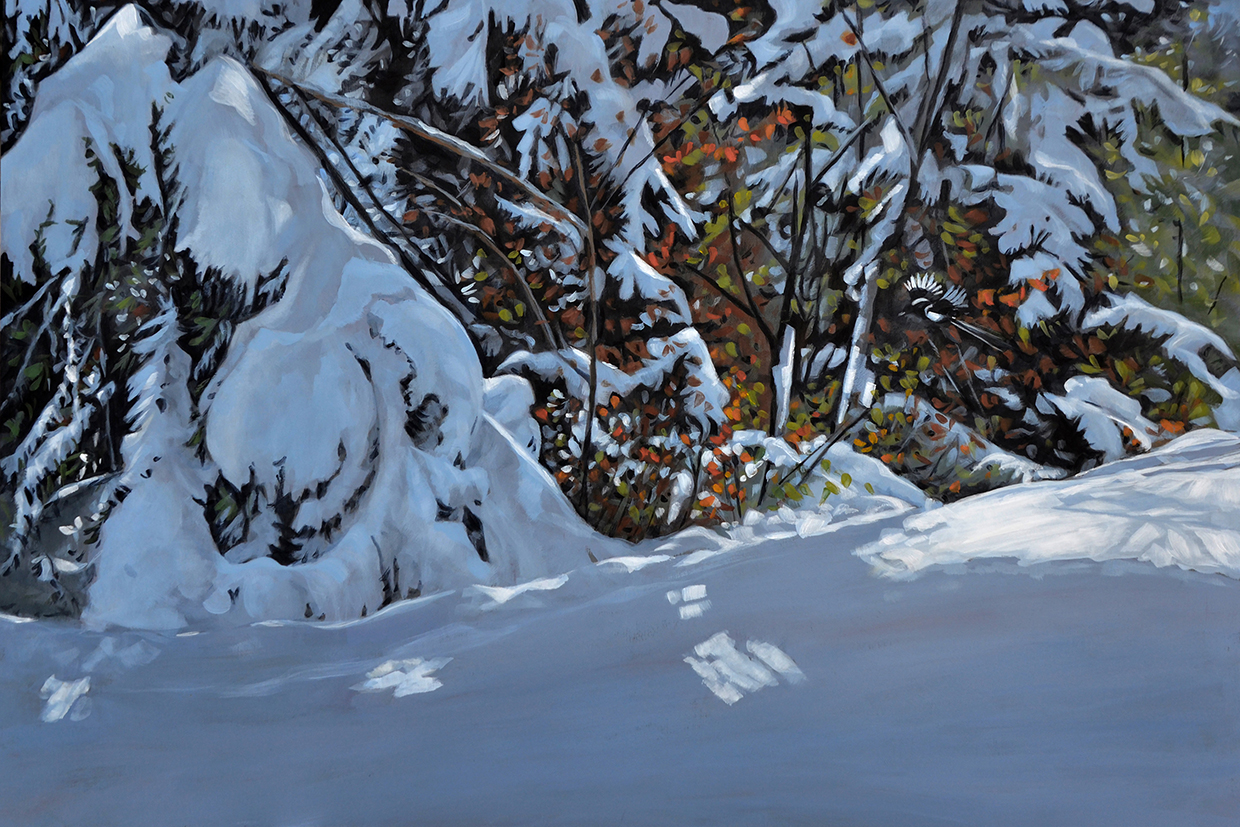 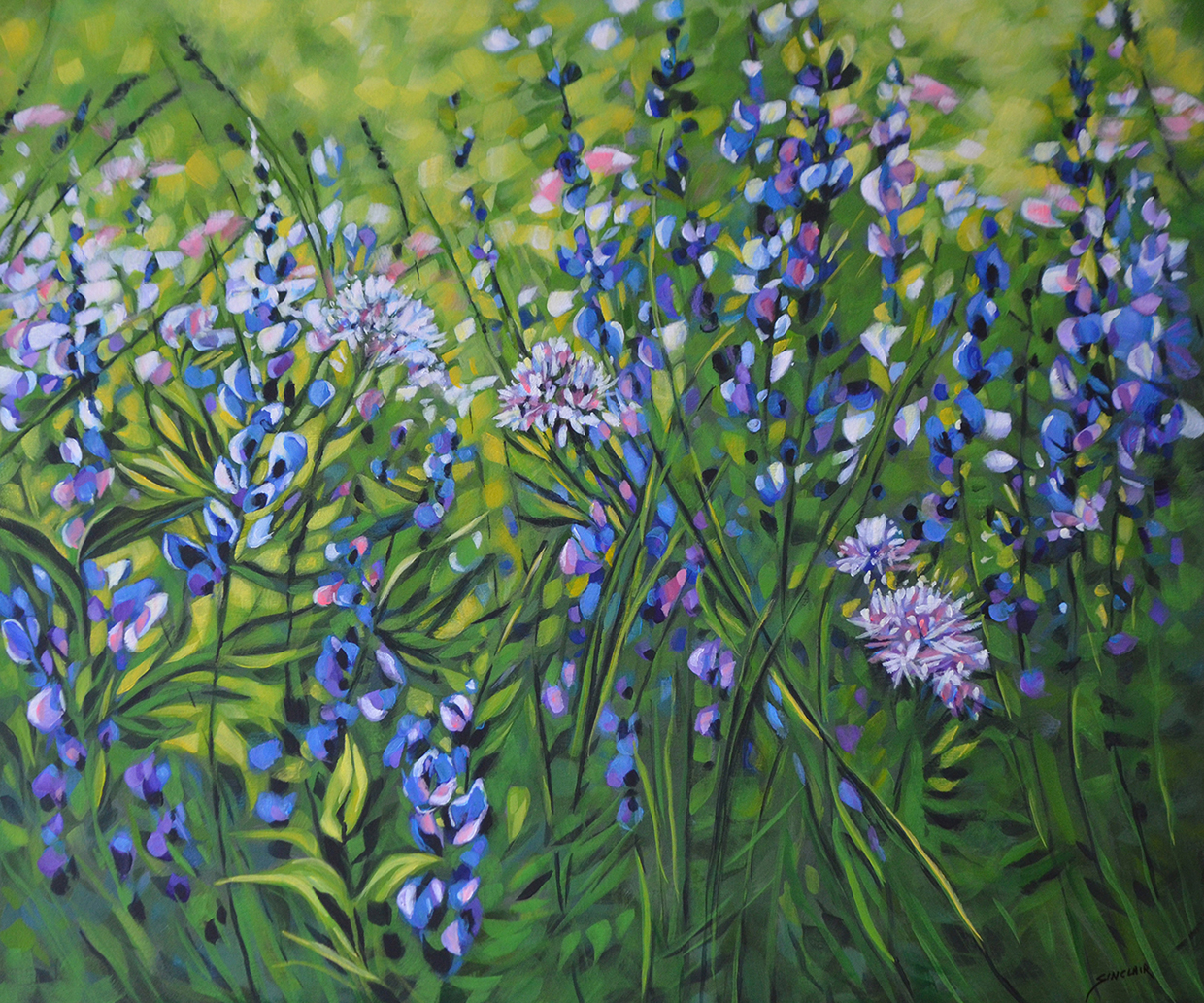