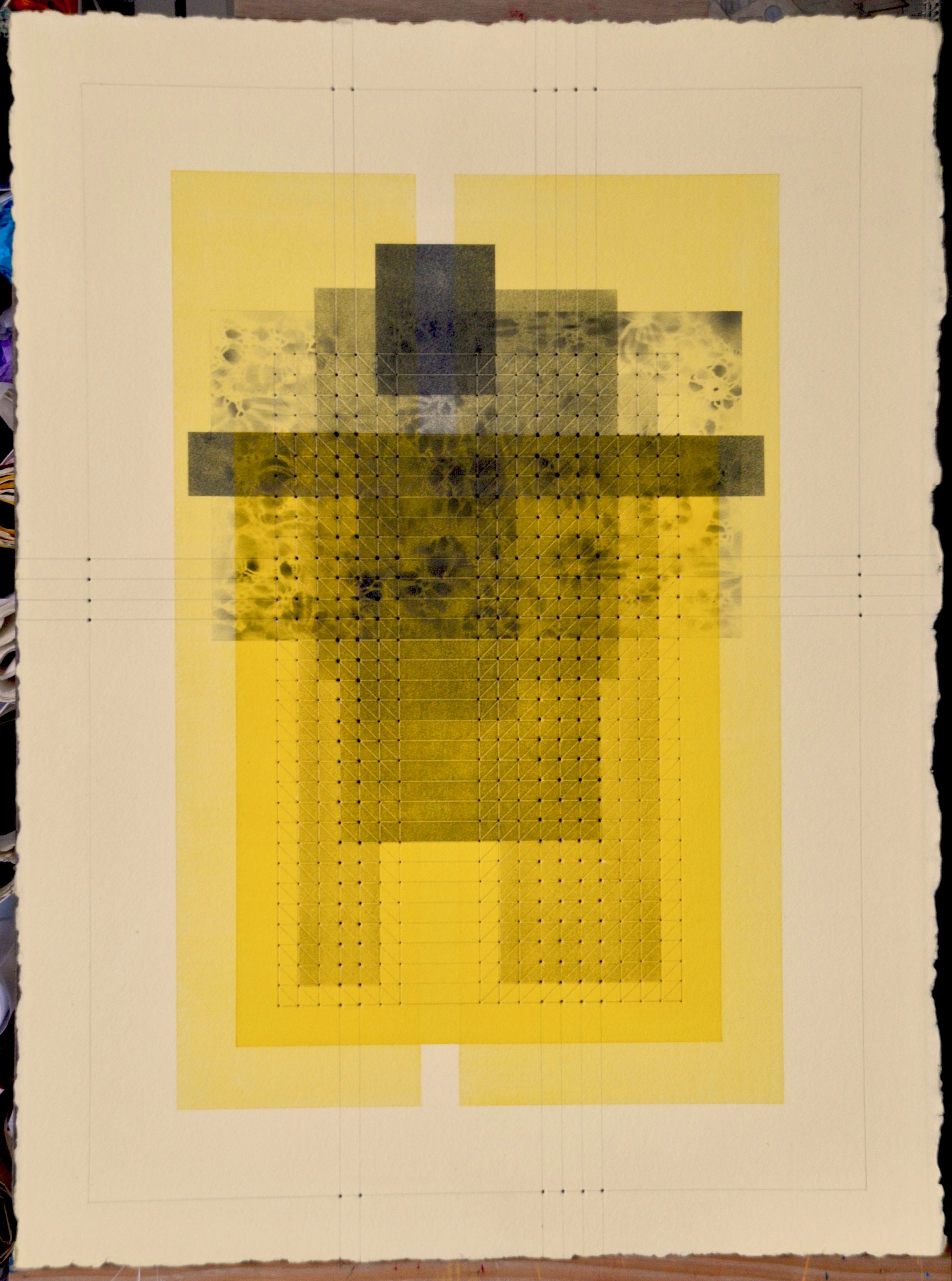 David is an art educator trained in the British arts and crafts tradition. After teaching in London he emigrated to Canada where he earned an MA at the University of Calgary.

David’s studio practice is based upon his genealogy as he explores the perceived values of his Yorkshire hand loom weaver and coal miner ancestry. His ancestors survived harsh living conditions through thrift, hard work and strength of family. David uses geometry as a metaphor and this is the basis of his investigations deconstructing found graffiti and the reprocessing of his own work into vibrant compositions. 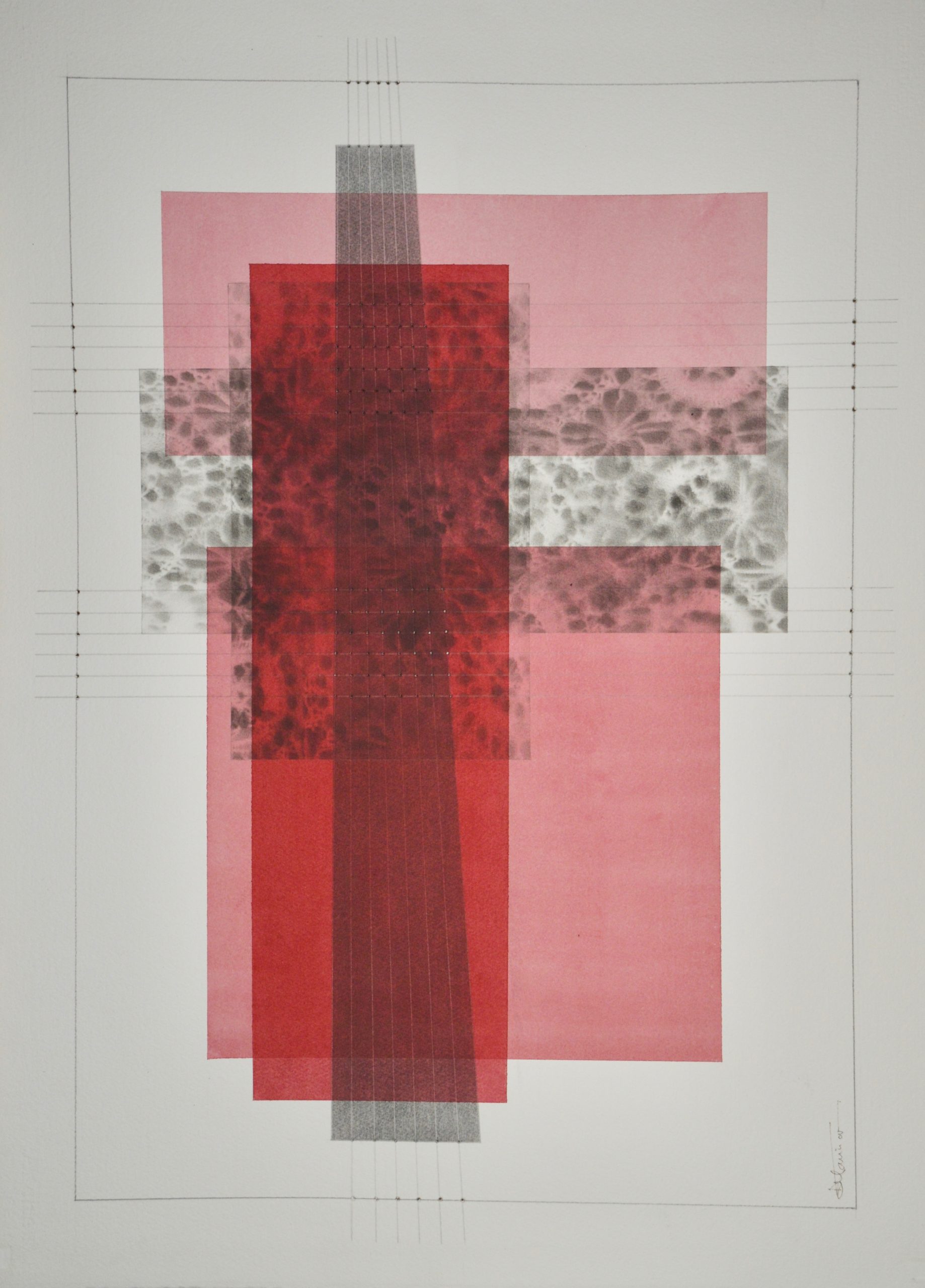 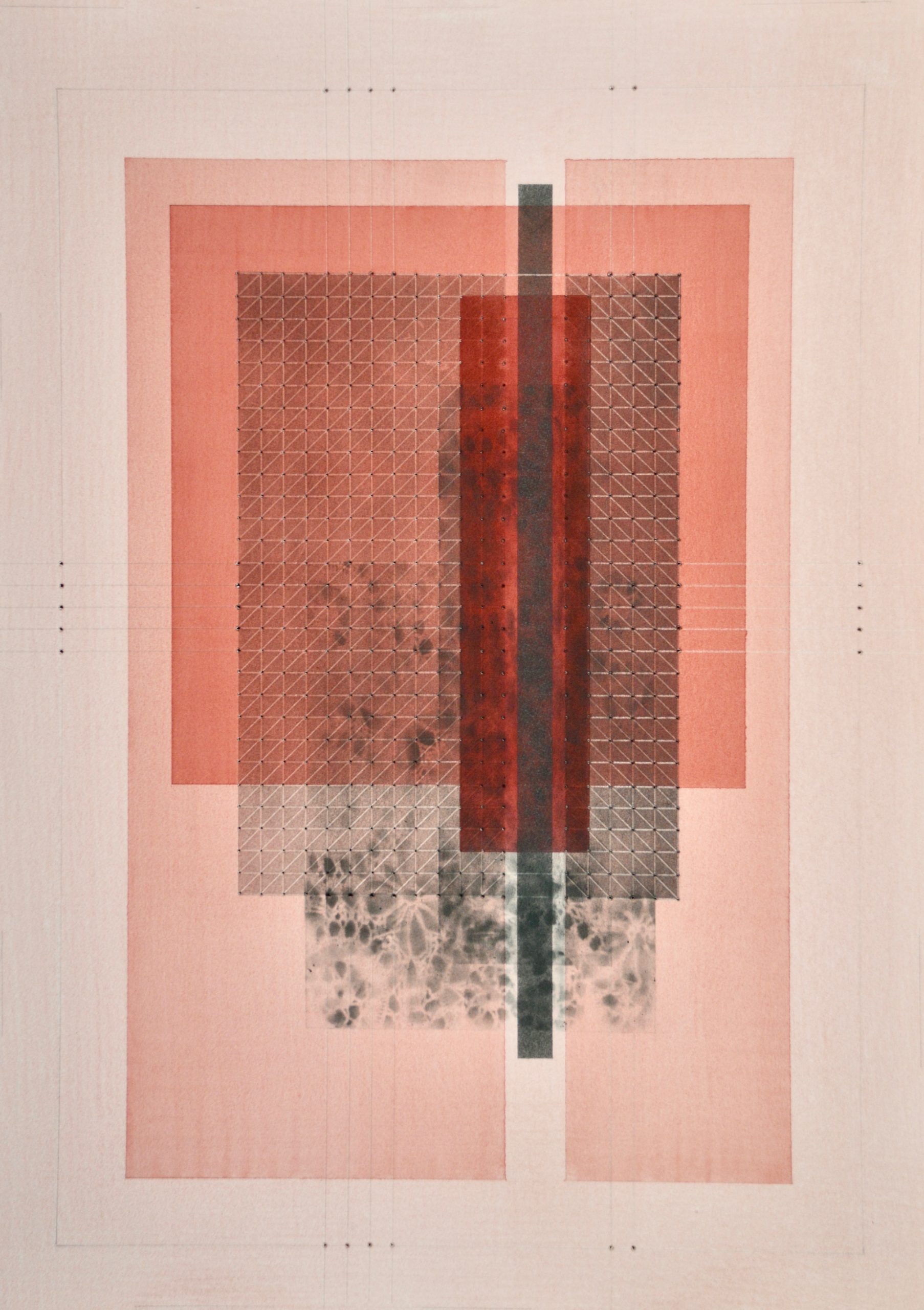