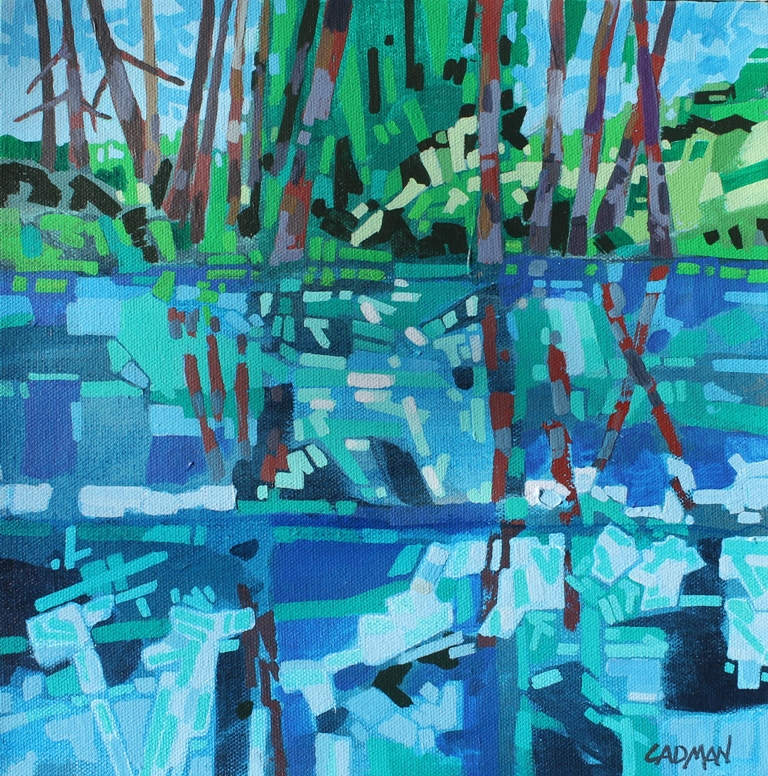 Born and raised in Calgary, David graduated from the Alberta College of Art & Design with a Bachelor of Design degree in Visual Communications. He has worked as a graphic designer for over forty years and during that time he has continued to paint in watercolour and acrylics.

David is a member of the Canadian Society of Painters in Watercolour, The Calgary Contemporary Artists Society, The Calgary Artists Society as well as the ASA. He has been included in The Alberta Society of Artists – The First Seventy Years by K.E. Simon.
David believes his graphic design background has influenced his painting mostly by way of composition and design elements .He let his work evolve on its own knowing that his experience will help him in resolving any issues as the painting develops but he also has the option to let the spontaneity remain if he feels it enhances the finished piece.

Using a variety of design shapes in contrasting colours and values, I emphasize directional patterns to create a rhythmic flow throughout my paintings. My impressionistic style involves layered brushstrokes, both planned and spontaneous. I paint from nature the elements necessary for the composition, they are simplified reassembled and transformed to give volume and rhythm. I strive to punctuate my work with warm and cool colours contrasted with light and dark rhymes of pattern.

My landscapes and abstracts are drawn from images and ideas from travel and outdoor activities. Painting in watercolour or acrylic my paintings have evolved in a direction that emphasize more attention on the patterns and rhythms of the landscape. I endeavor to give my paintings an infusion of intense colour and a strong contrast to release a vibrant and emotional image. My art expresses movement and mood using both planned and spontaneous use of colour and space. I like working in watercolour because its fluid nature lends itself to both controlled and accidental happenings.

My fondness for acrylics allows for an impressionistic style involving layered patterns and multiple staining glazes. 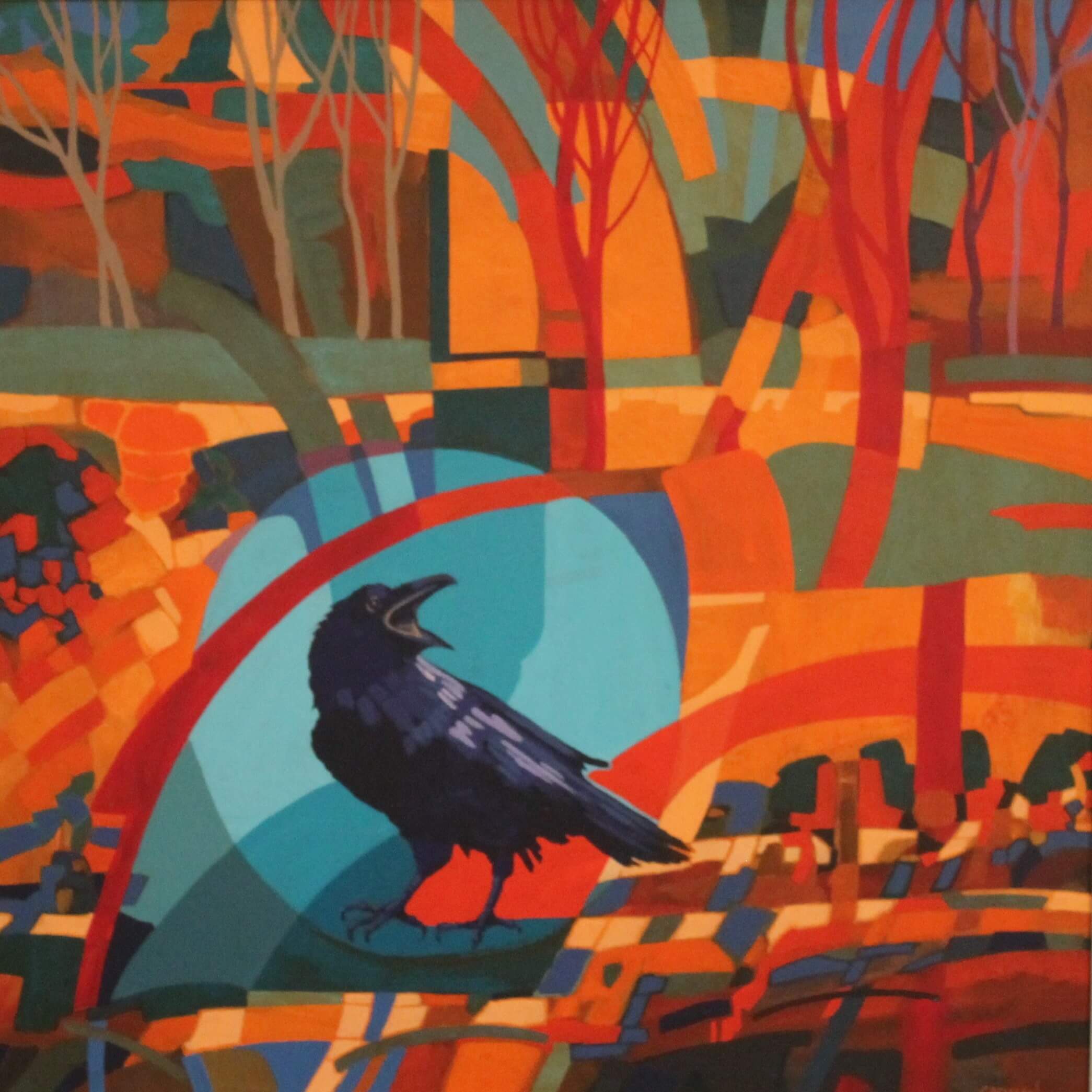 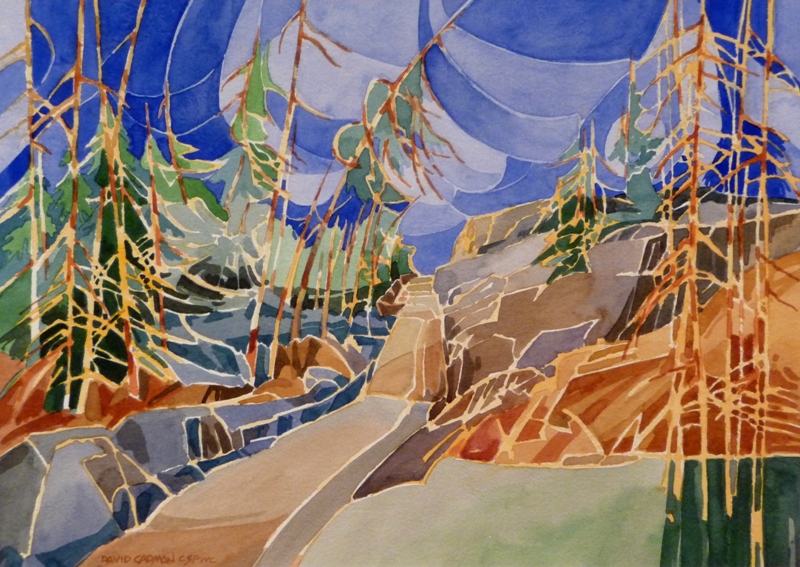