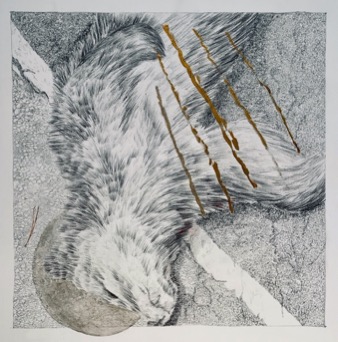 Colleen was born and raised in Victoria, Edmonton and Ottawa.

Post-secondary studies, pursued at Universities of Victoria, Manitoba and Central Washington State, culminated with three degrees in design and art. She taught design and drawing at Mount Royal in Calgary and had many interesting ad hoc work experiences during her travels.

She has lived in the Canadian Rockies since 1982, interrupted only by long explorations to other parts of the world — a year in New Zealand, three long trips to the Himalayas, two summers in the Canadian Arctic, and lengthy excursions to Europe, England and Scotland.

In 1990, after many seasons recreating in the Rockies and the Purcell mountains, Colleen started work for a wildlife researcher s in Banff National Park. She spent twenty years, first studying coyotes for two years and then more than a decade on grizzly bear research in the Bow Valley and the front ranges of the central Canadian Rockies.

Experiences and learning gleaned during all her travels and work have informed her art of the past four decades. Her exhibition record has been consistent since the mid-1970s and includes work a few international locations: Japan, New Zealand, United States as well as Canada.

All my travels and work and decades of wildlife fieldwork have helped me to focus on two questions in both my art and in my writing: how we relate to the land, and our connections to the creatures that inhabit it. The wildlife fieldwork focused my experiences of long travels in the S Pacific and the Himalaya and the Canadian Arctic. Studying any animal species means learning about everything with which they interact – plants and other animals – and about how and where they travel. The persistent cycle of learning leaves a couple of questions: “All this great “stuff” – all this messy perfection of nature – how do we share it and foster excitement and respect for it all, and foster an energy and will to guard and preserve it? How can we love it without killing it?” The content and imagery of my work are guided by this question. 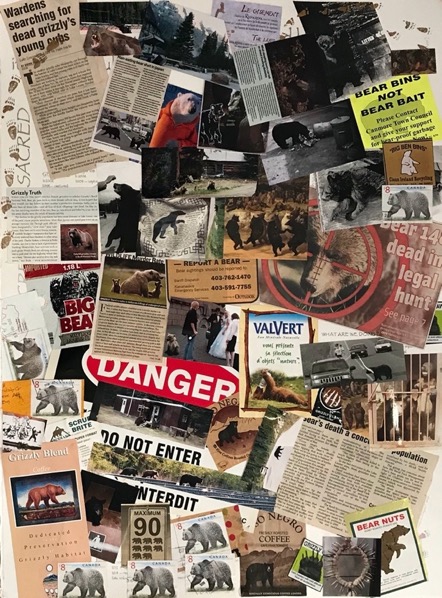 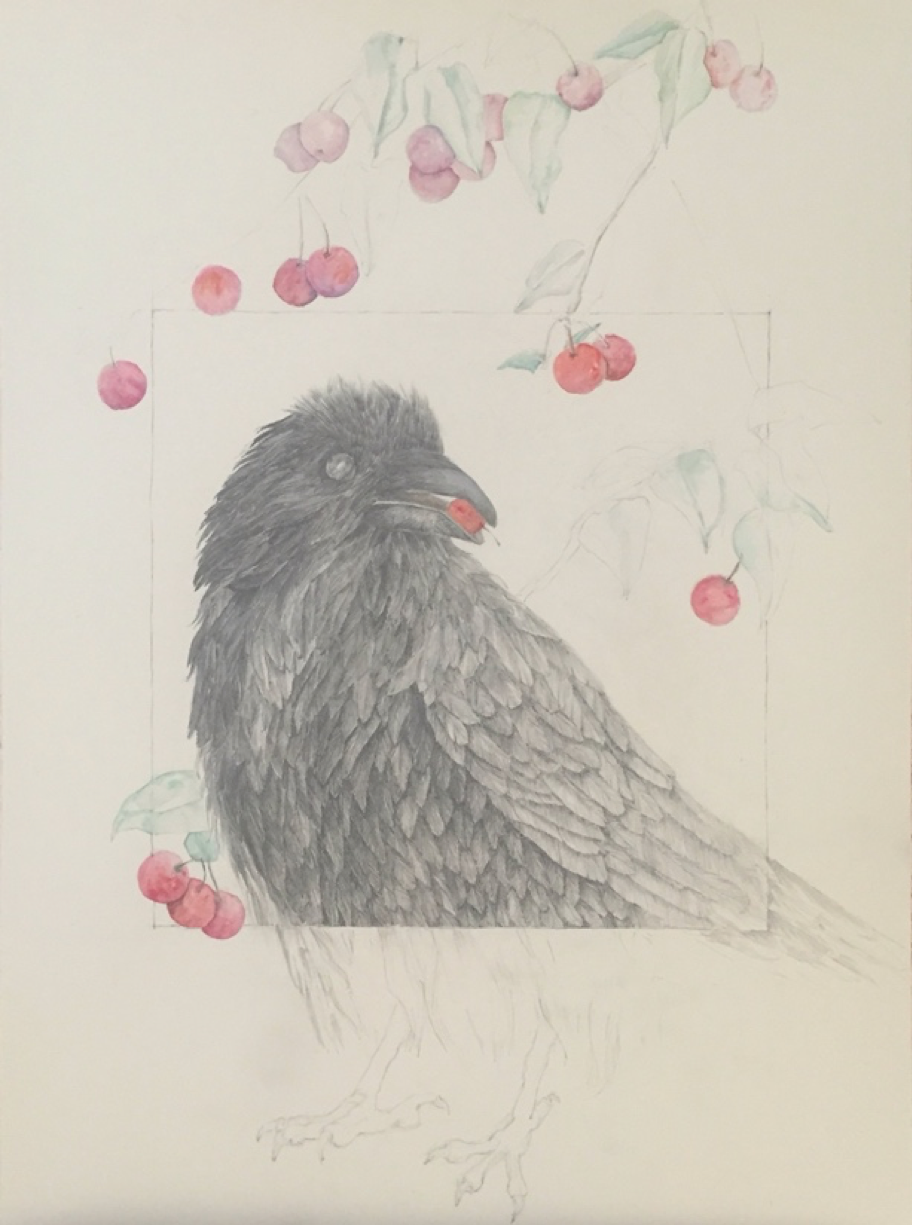