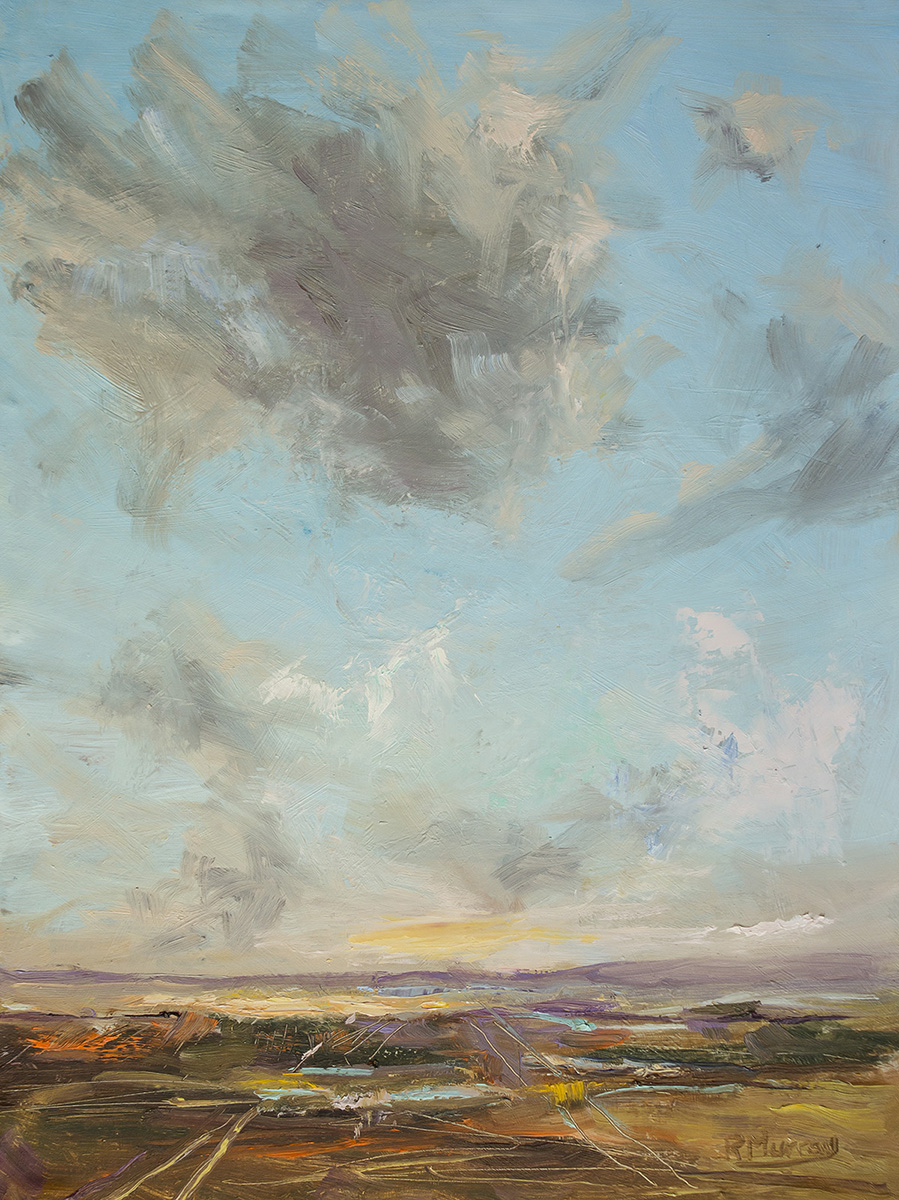 Roberta Murray was born in Calgary, Alberta. Although raised in the city, she spent as many of her weekends and holidays as was possible with relatives in the ranching areas of southwestern Alberta where a deep love for western cultures and nature developed. Art was a major part of her life then, and it was rare to see her without a sketchbook or camera.

Roberta studied photography in the late 1980’s but then spent 14 years working in the fibre arts. It is the drawings and photography she did within the fibre arts that gave her the most pleasure and ultimately lead her to devote her practice to those mediums.  Textile principles of color, shape, and design taught her to think in more abstract and symbolic terms.

Striving to capture an emotion, Roberta abandoned the realist approach in order to produce evocative images that allow the viewer to create their own story. Her images are guided largely by her dreams, the land, and the people who live there.

Roberta finds inspiration in the work of British, Dutch and Soviet Impressionists, as well as the Pictorialist photographers of the early 1900’s. In 2009 Roberta was juried in as a full member of the Alberta Society of Artists. Her work hangs in private and public collections around the world.

I am a storyteller. I am also a dreamer. I grew up with utopian stories of frontier life that instilled in me a deep love of western lifestyles and the history behind it. Wildlife and birds, the western landscape, plants, and people all play a part in the bigger story. From as far back as I can remember I’ve occupied my time with making pictures as an escape from a world that can be quite harsh. My work is a visual dialogue of a journey to an unknown destination.

My goal with each image, whether photographic or painted, is to capture the spirit or emotional connection I have with the subject. I’m not interested in realism or capturing an exact likeness. I want to capture an emotion, allowing the viewer to feel a sense of grandeur and awe, or loss and loneliness. Sometimes all I’m asking of the viewer is to step away from the turmoil of modern life to reflect on the beauty of the world and one another, or take them back to a simpler, more innocence way of life. 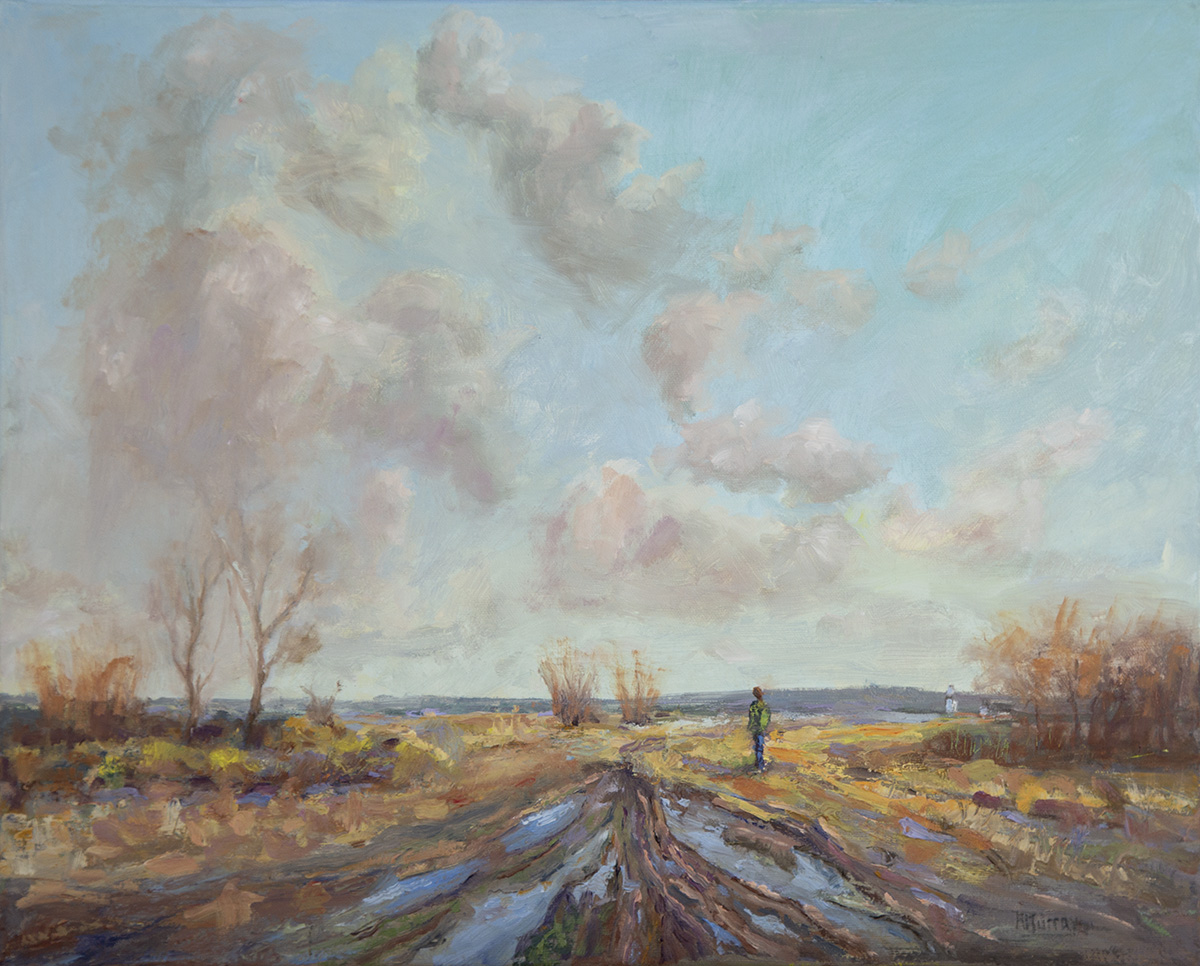 When Brian Was A Boy

© Roberta Murray When Brian Was A Boy oil 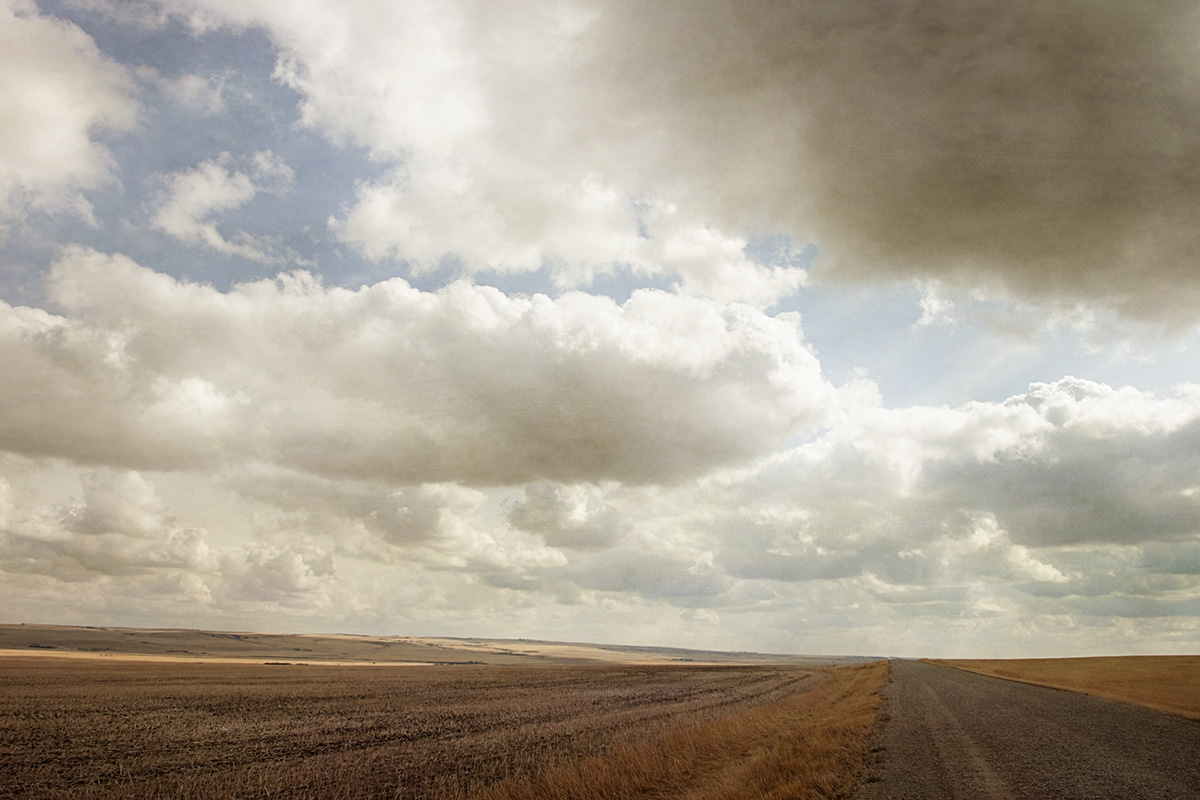 © Roberta Murray Down The Road Photography