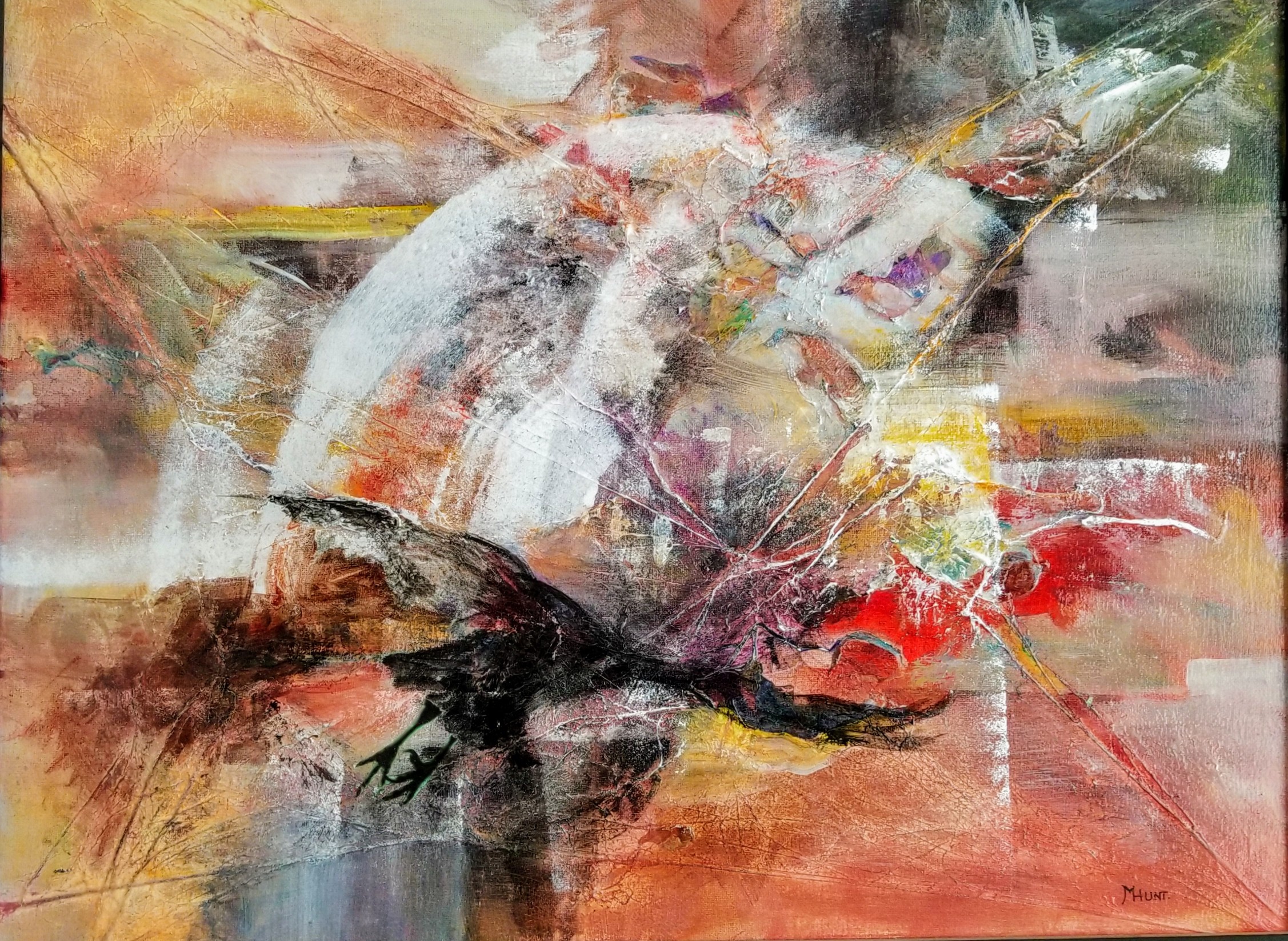 I spent my early years in Holland and Indonesia and moved to Canada in 1956. I studied Art History at the University of Calgary while getting a BSc in Microbiology. In 1997 I became a juried member of the ASA. In 2000 I was elected into the Canadian Society of Painters in Watercolour. I have been juried as an active member of the Federation of Canadian Artists since 1991 and served as president of the Calgary chapter in 1999. I have participated in many juried shows, won awards and taught workshops, My work appears in Splash 7 North Light book, Artist Magazine, ASA The First 70 Years and in calendars. I was also active with the Leighton Centre and Lougheed House for many years. I participated in the Calgary Stampede juried art auction. I am now retired from galleries and spend most of my time on our ranch north of Sundre with my husband, a veterinarian, dog, cats and cows.

I try to interpret subject matter in a unique way verging on abstract. I love photography and feel I can’t improve on the realism unless I am painting direct from nature. Depending on the subject I use either acrylic, WC, mixed media or photography. Inspiration comes from travels and living in the country surrounded by flora and fauna. 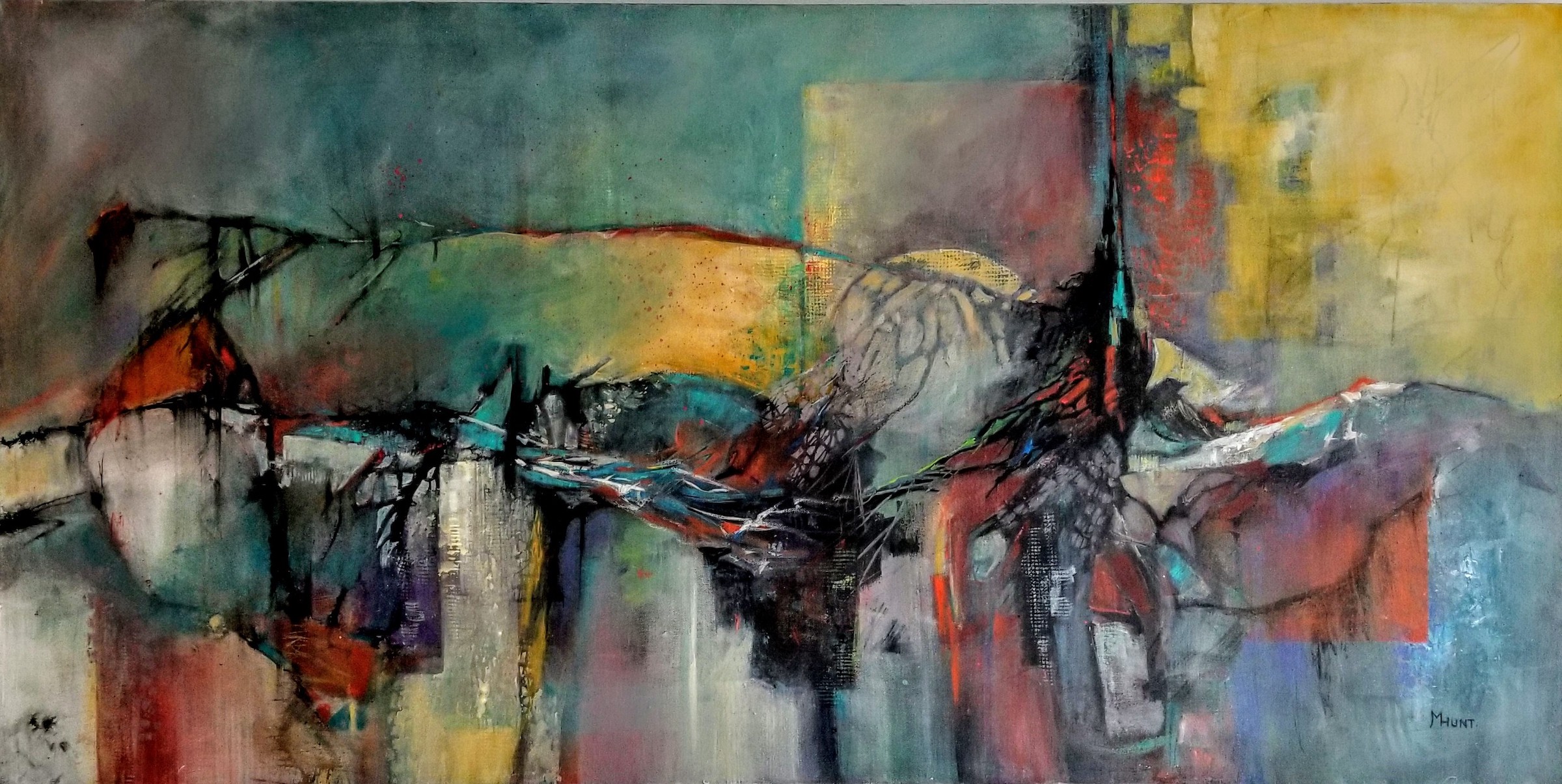 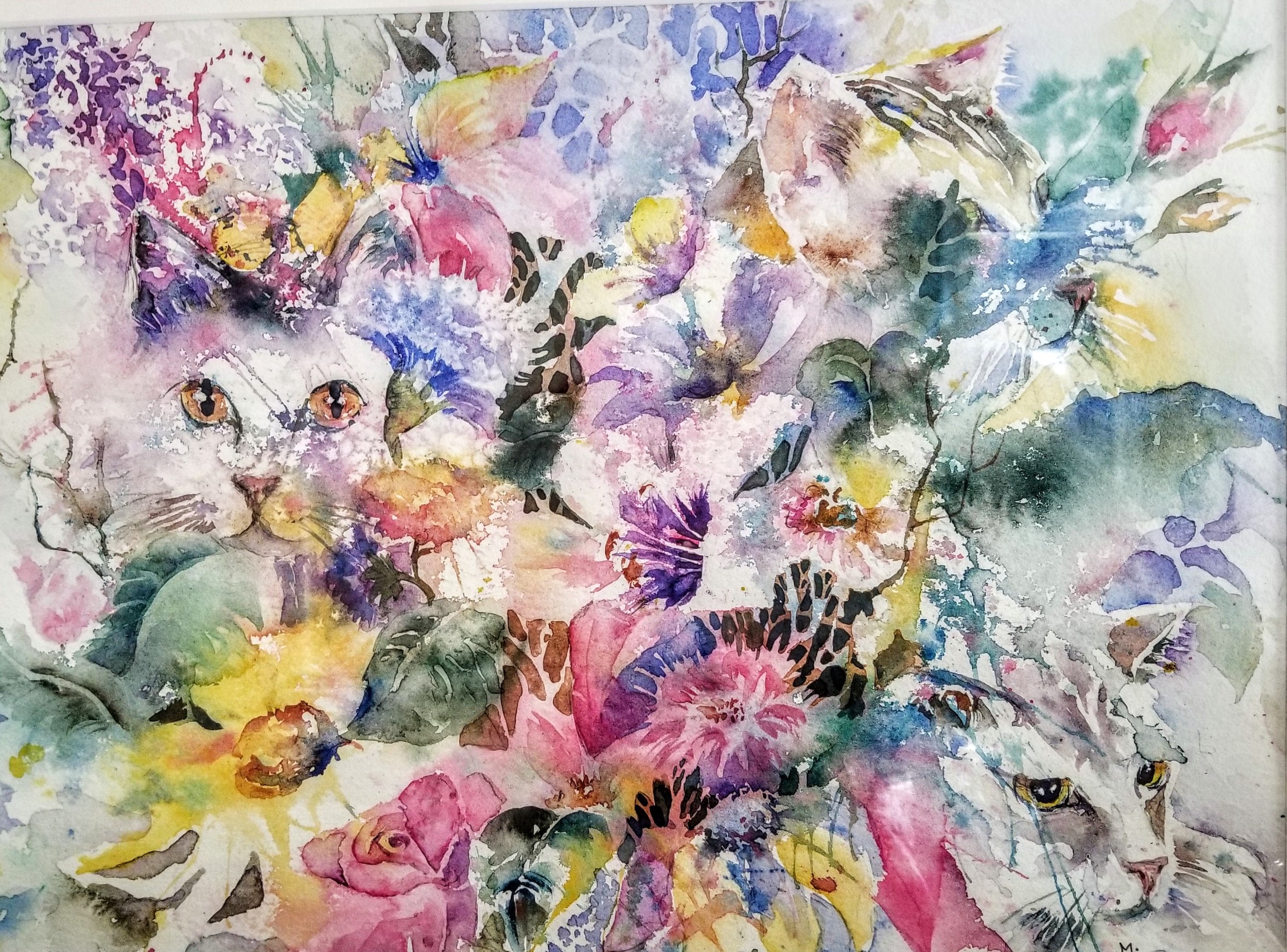